China Holds the Keys to the Gold Market

This article was written by Frank Holmes and published by Money Morning, he shares his views on why China holds the keys and why China is slowly diversifying away from the U.S. dollar.

Last year China's private sector demand for gold reached a record level of 1,132 tons and, according to the World Gold Council, the Asian nation could easily dominate the gold market again, as they predict demand growing 20% by 2017. China's love for the precious metal remains robust.

There are four main drivers behind the tremendous growth. A new middle class with more money to spend; jewelry is still the top demand driver; industrial demand is increasingly important; China is diversifying from the U.S. dollar.

Posted by jfbmarketing at 10:18 AM No comments: 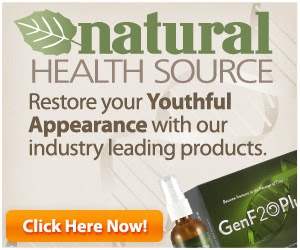